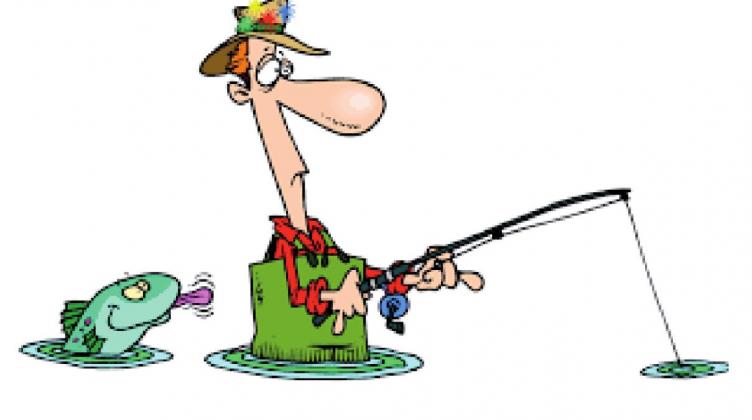 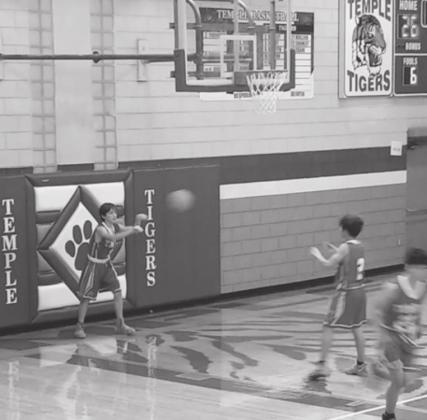 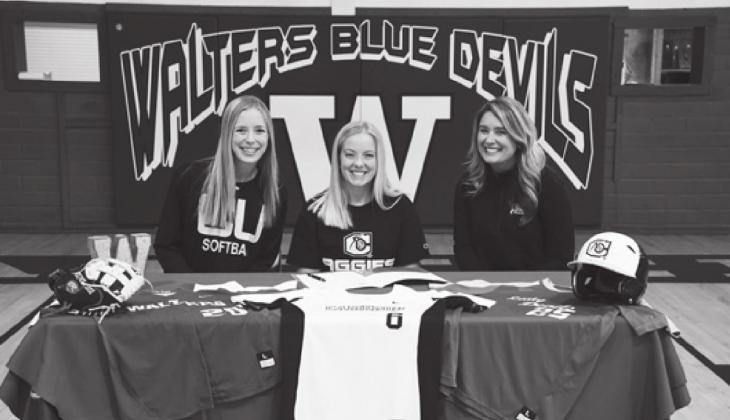 News Staff
Body
Grace signed on D1/D2 National Signing Day (Nov 11, 2020). Student athletes all across America signed on this day. She is my daughter, the sister of Emma Youngblood and the granddaughter of Kenneth and Mary Youngblood of Corum. Mary Youngblood was a 1988 graduate of Cameron University. Grace began playing softball in the summer of 2009 for Grandview school. While there, Grandview placed 3rd at the ORES State Softball Tournament during 2013 and 2014. She moved to Walters schools in 2015, in 7th grade and began catching for Walters in the 8th grade. Grace has been the starting, varsity catcher for WHS since her freshman year. She has also played softball year round since the age of 10 and finished her last three years as part of the Oklahoma Ultimate Organization out of Tuttle, Oklahoma founded by Rick Cummings over 30 years ago. She has travelled extensively in the state of Oklahoma and other states like Texas, Mississippi and Georgia. During her sophomore year for the lady devils Grace was named to the All-District Team. This year, as a senior, Grace received the following honors: first team All-District - Catcher, All-Region, first team, catcher and All-State, small west team – catcher. She will be honored at the All State banquet on June 11 and play in the All State softball game, Small West versus Small East on June 12. 2021 at Oklahoma Christian. All Grace’s years of hard work, dedication, and endless hours at the field and batting cages culminated on Nov 11, 2020 when she signed her National Letter of Intent to play for the Cameron University Softball Program under Coach Kayla Adams, also a former Oklahoma Ultimate Organization player. Grace intends to major in Sports and Exercise Science to prepare her for Veterinary school and possible coaching down the road. She also intends to minor in music. 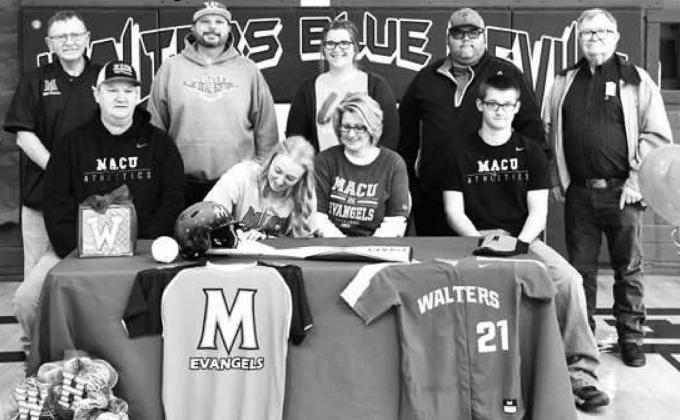 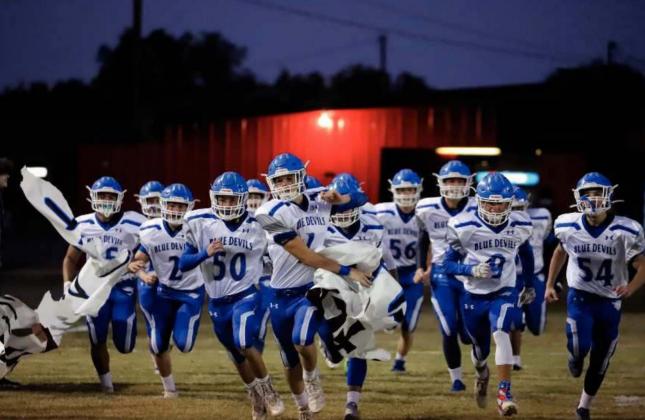 Blue Devils Looking for a First Win Since 2018!

News Staff
Body
Friday the Walters Blue Devils traveled to Carnegie Oklahoma to try to end a fourteen game losing streak that’s been ongoing since the loss to Crossings Christian in the 2018 State playoffs. This season has been rough for the Blue Devils with low turnout and the pandemic making sports hard to plan. With only sixteen boys on the roster it makes it all the more important to keep up with grades and go injury free both have been a big issue the team has faces weekly. The Blue Devils despite all the odds never give up and fight till the end in every game this year. 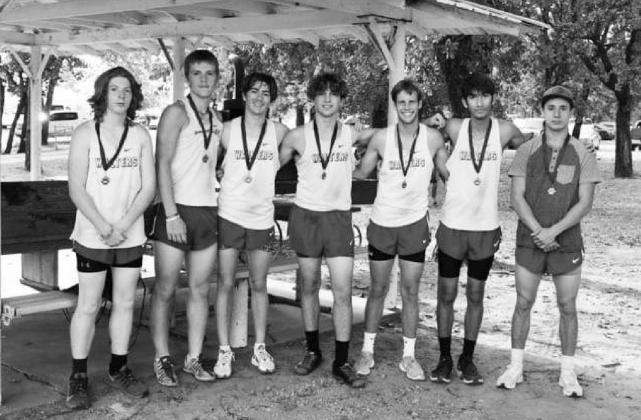