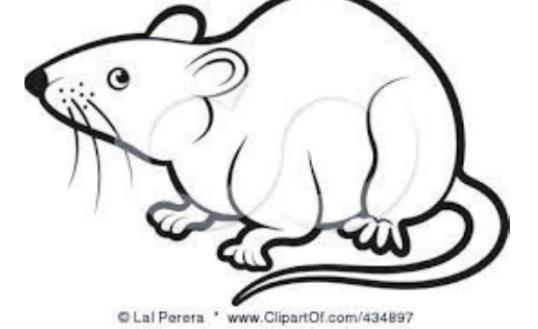 News Staff
Body
In New York City they call them “flying rats” because they are considered a nuisance but in Belgium they train pigeons to race and the best of the breed can fetch big bucks. Last year a Belgian pigeon, by the name of Armando, was sold at auction for more than $1.4 million. And now another Belgian pigeon, New Kim, has been auctioned off for the tidy sum of $1.89 million, according to the Association of Mature American Citizens [AMAC]. They’ve been breeding pigeons for racing for more than 200 years in Belgium and they are, obviously, good at it. 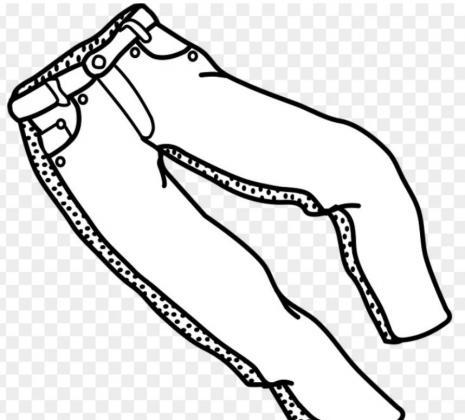 It Is In My Paper!

News Staff
Body
A customer walked into my clothing shop and asked to see the pants that were advertised in the paper that day. “We don’t have an ad in the paper today,” I told her. She insisted I was wrong, so I got a copy of the paper, and we went through it, eventually landing on an ad for pants from another local store. Exasperated, the customer glared at me and said, “In my newspaper, the ad was for this store!” —Edward Oppenheimer

News Staff
Body
The Cotton County Angel Tree will be accepting requests to sign your child/children up for the Angel Tree beginning Monday, October 12rd thru Friday, November 13th. The program is only available to those families that are currently receiving food stamps thru Cotton County DHS. Children between the ages of (1) one thru (16) sixteen are eligible to be signed up for the Angel Tree. (Children must be one (1) one year old at the time of sign up.

News Staff
Body
ARDMORE, Okla. — Beef is a staple of American mealtime. Producing beef requires the dedication of farmers and ranchers across the United States, and proper management of grazing animals can rebuild the health of pastures and rangelands and provides food and essential products for society.

News Staff
Body
OKLAHOMA CITY – Sen. Chris Kidd began his second term in the Oklahoma State Senate after taking the Oath of Office in the Senate Chamber Monday. The Waurika Republican was sworn in by Chief Justice Noma Gurich.

News Staff
Body
Drivers should be on alert this month for deer. With shorter days and cooler weather, deer are on the move making November the most likely to have an animal-related accident. Like Texas, Oklahoma drivers face a slightly lower risk compared to neighboring Arkansas and Missouri.
Subscribe to